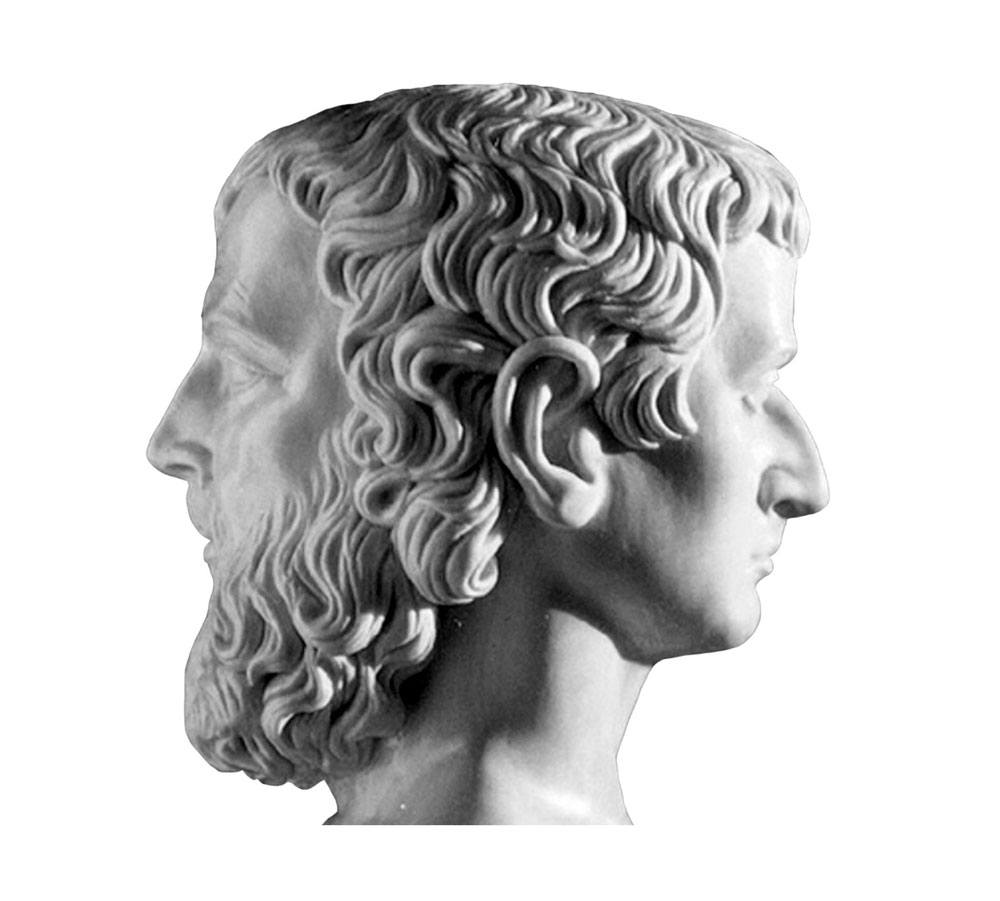 THE ROMAN GOD JANUS AND BELLESGUARD

Janus was one of the most popular divinities of ancient Rome. It was present in all doors, roads, bridges and crossings. He was represented with two faces, one to see the past and the other the future. He was worshiped during the festivities that brought some change: marriages, agricultural cycles, declarations of war, etc. Its […] 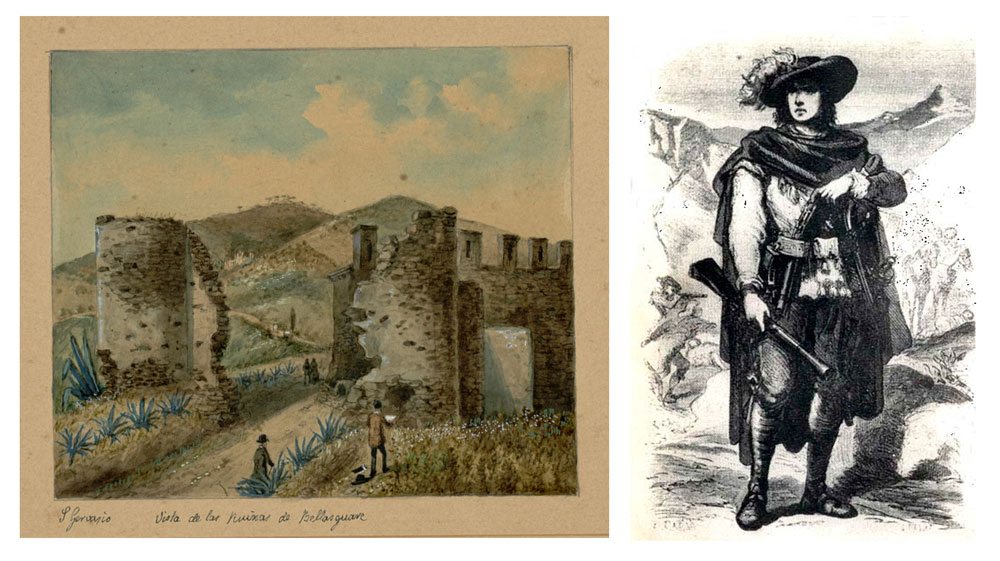 One of the most peculiar symbols of Bellesguard is the iron handle in the shape of a femur on the door of the stables. To know the origin of such a peculiar symbol, we have to travel in time until 1634, the year that Serrallonga, the famous Catalan bandit, died. At this time, the walls […]