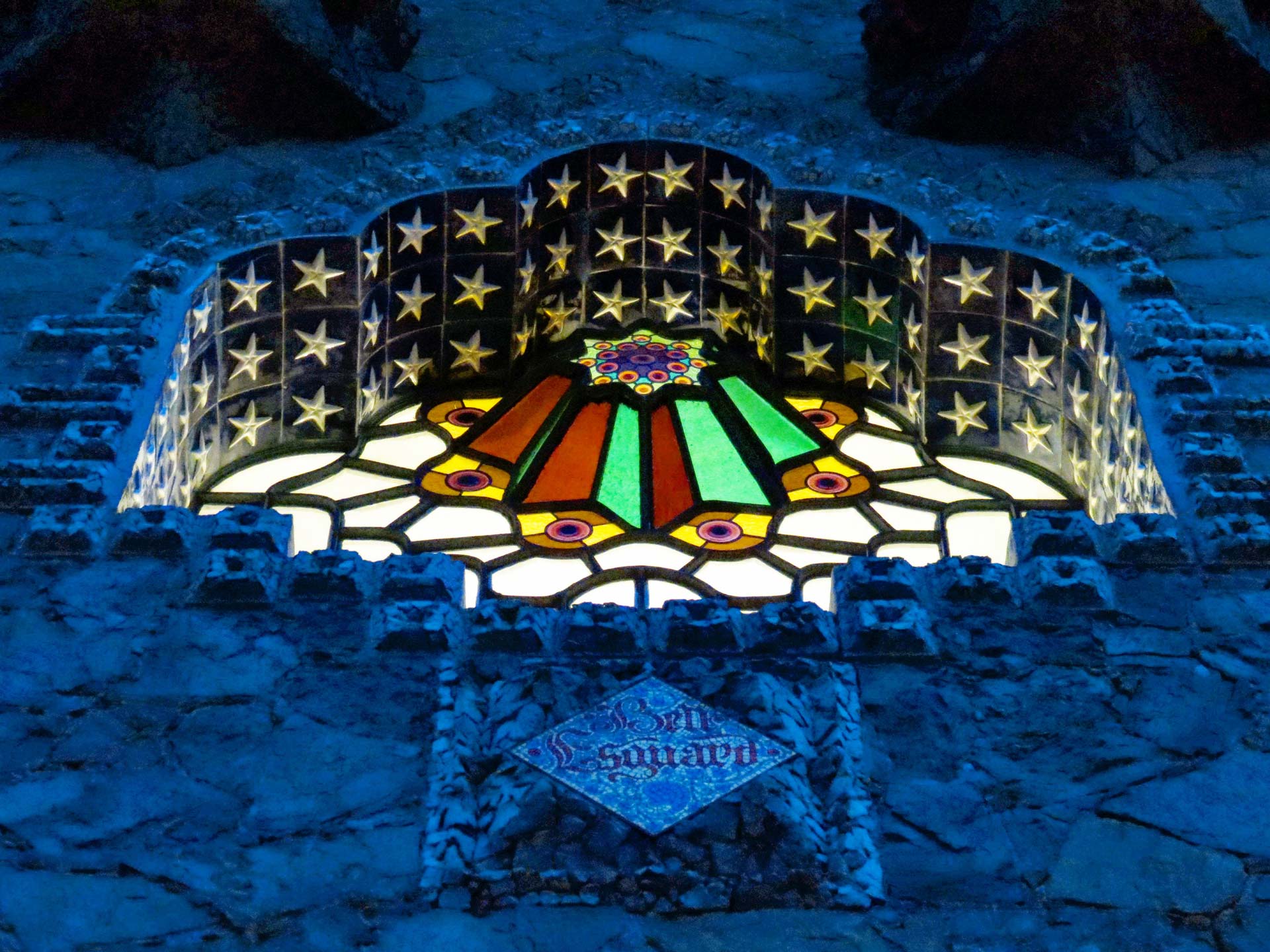 Modernism is an architectural style that represented the transition between two centuries: from the 19th to the 20th. Its name evokes modernity, change and progress, and was characterized by an urban aesthetic that sought harmony between beauty and functionality. In Spain, the greatest expression of modernism took place in Catalonia, and, thanks to this, today […] 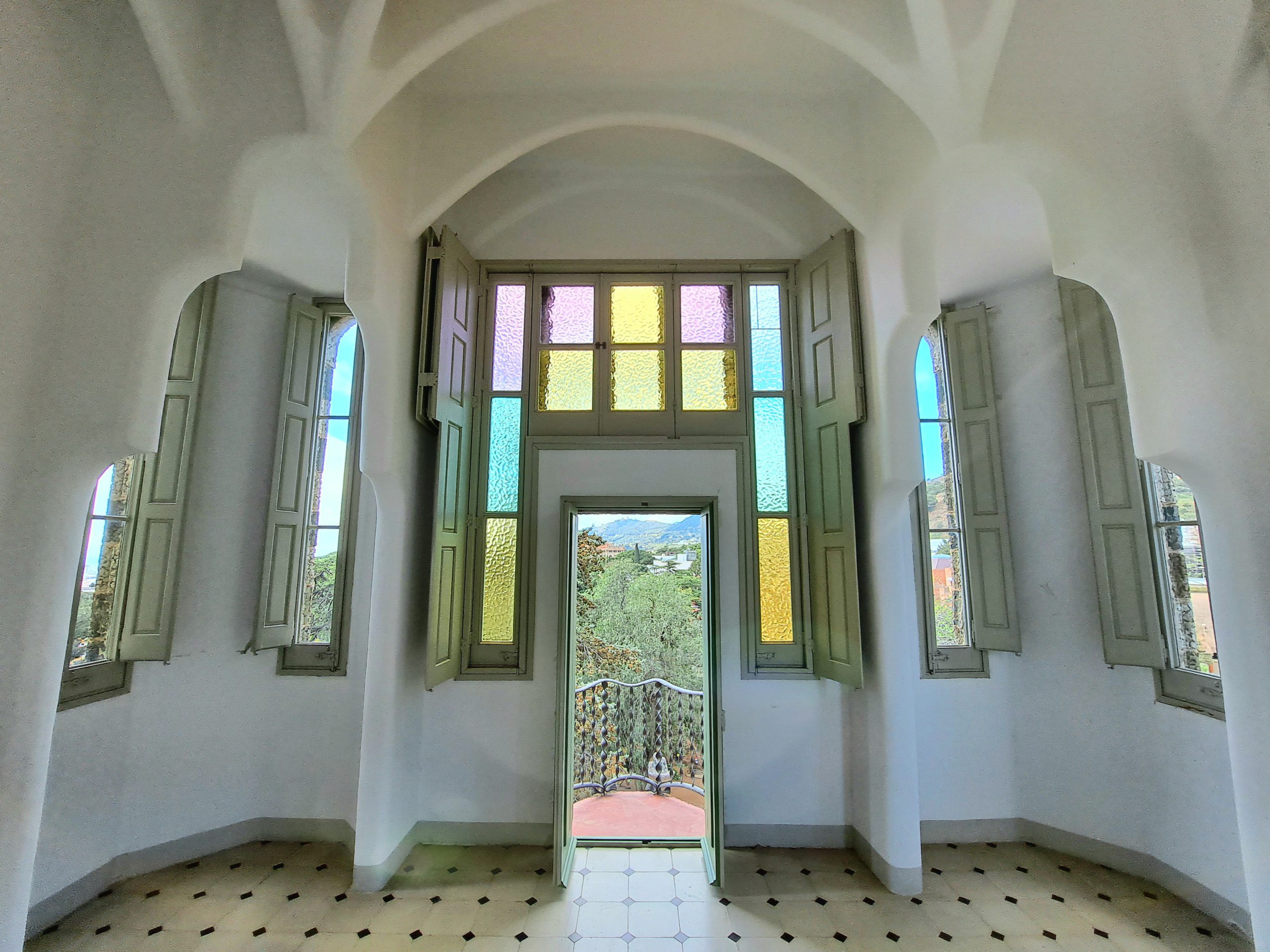 Did you know? Bellesguard opened its doors on September 2013

By: Ferran Garcés. Do you know when did Bellesguard Tower opened its doors to the public? It was in September 2013. At the time, the owners were the Guilera Roche family, a family of well-known doctors. From the beginning, their main objective was not only to let the people visit their house but also to […]