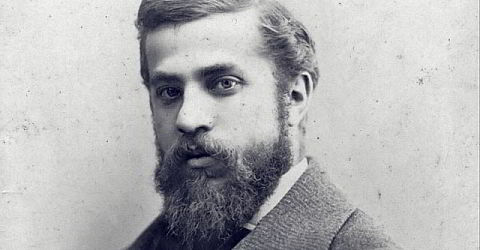 Architecture and Tourism: How and at what age did the architect Antoni Gaudí die?

Antoni Gaudí, born on June 25, 1852 in Reus, is one of our most recognized and international figures. His unique and groundbreaking style has transformed architecture and influenced generations and generations of architects. Barcelona, ​​the capital of Catalonia, was the city where he left the bulk of his work, with buildings as iconic as the Sagrada […] 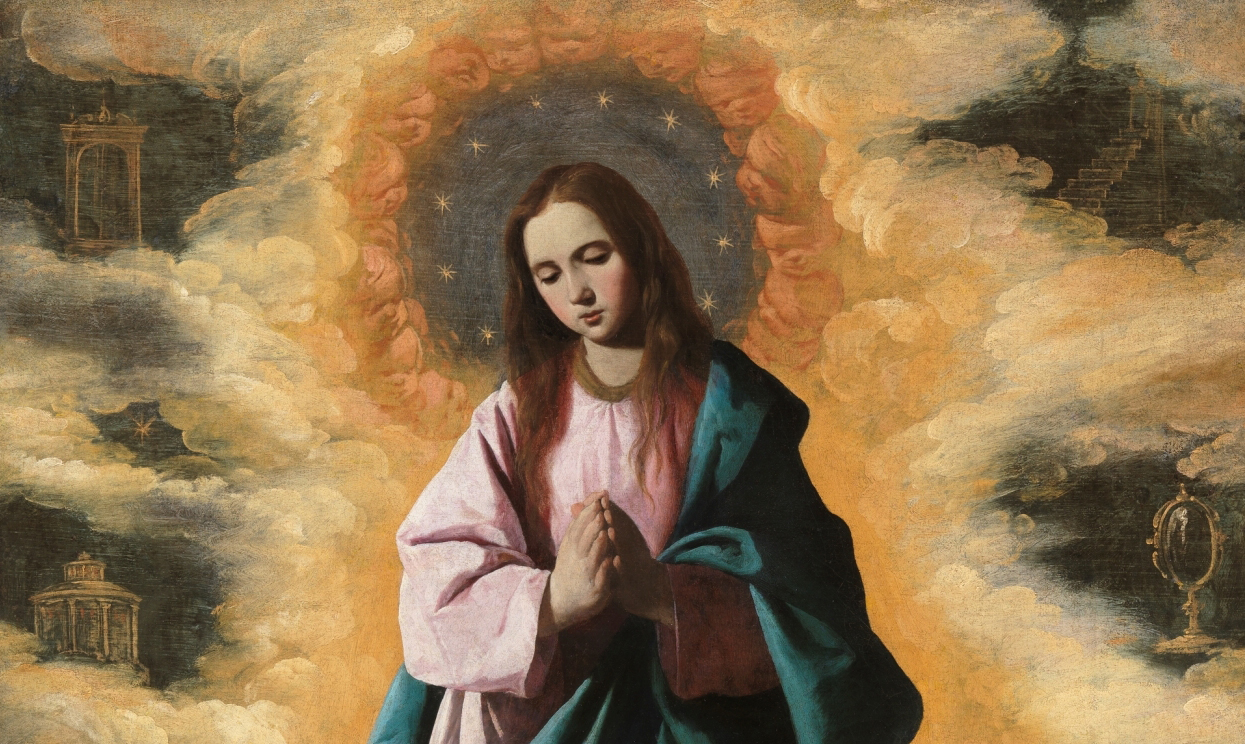 Did you know?: The Immaculate Conception at Bellesguard

By: Ferran Garcés   Today we publish the first article in a series of three that we have called “The Triptych of the Bellesguard facade”. A facade that hides different symbols and religious references. Little by little we will be discovering them, as if they were the windows of an Advent calendar. We hope you […]