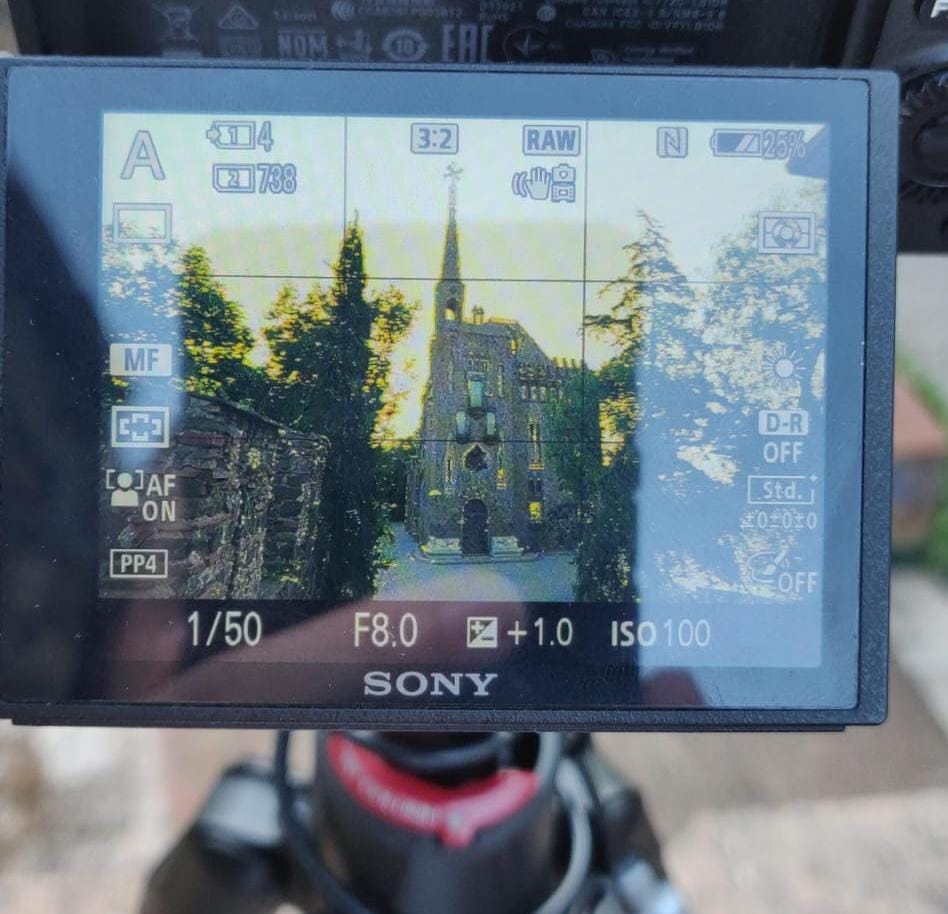 Did you know?: The cinema and Bellesguard

By: Ferran Garcés   The Bellesguard Tower has been the scene of all kinds of shootings: fashion shoots, documentaries, commercials, video clips and also, cinema. Today we will focus on this last one, the cinema, but in other articles we will reveal the celebrities and shootings that have also taken place in Bellesguard. We will […] 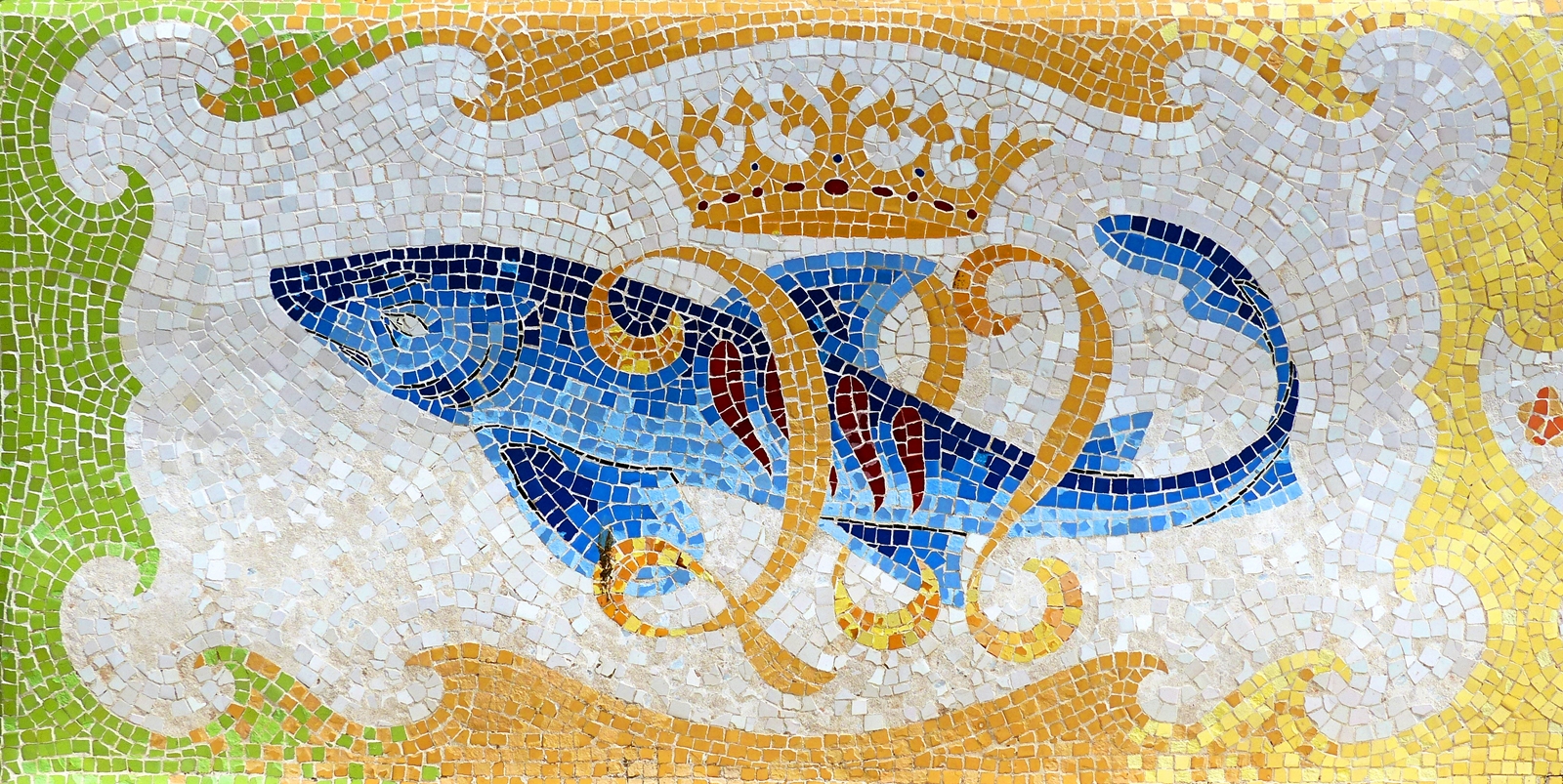 Architecture and Tourism: Discover the best examples of Art Nouveau in Barcelona

What is Art Nouveau? Art Nouveau, literally “new art” in French, is an artistic movement with origins that go back to the end of the 19th century, and whose development extended to the beginning of the 20th century, then reaching its peak . The aim of this artistic current was to look for new forms, […] 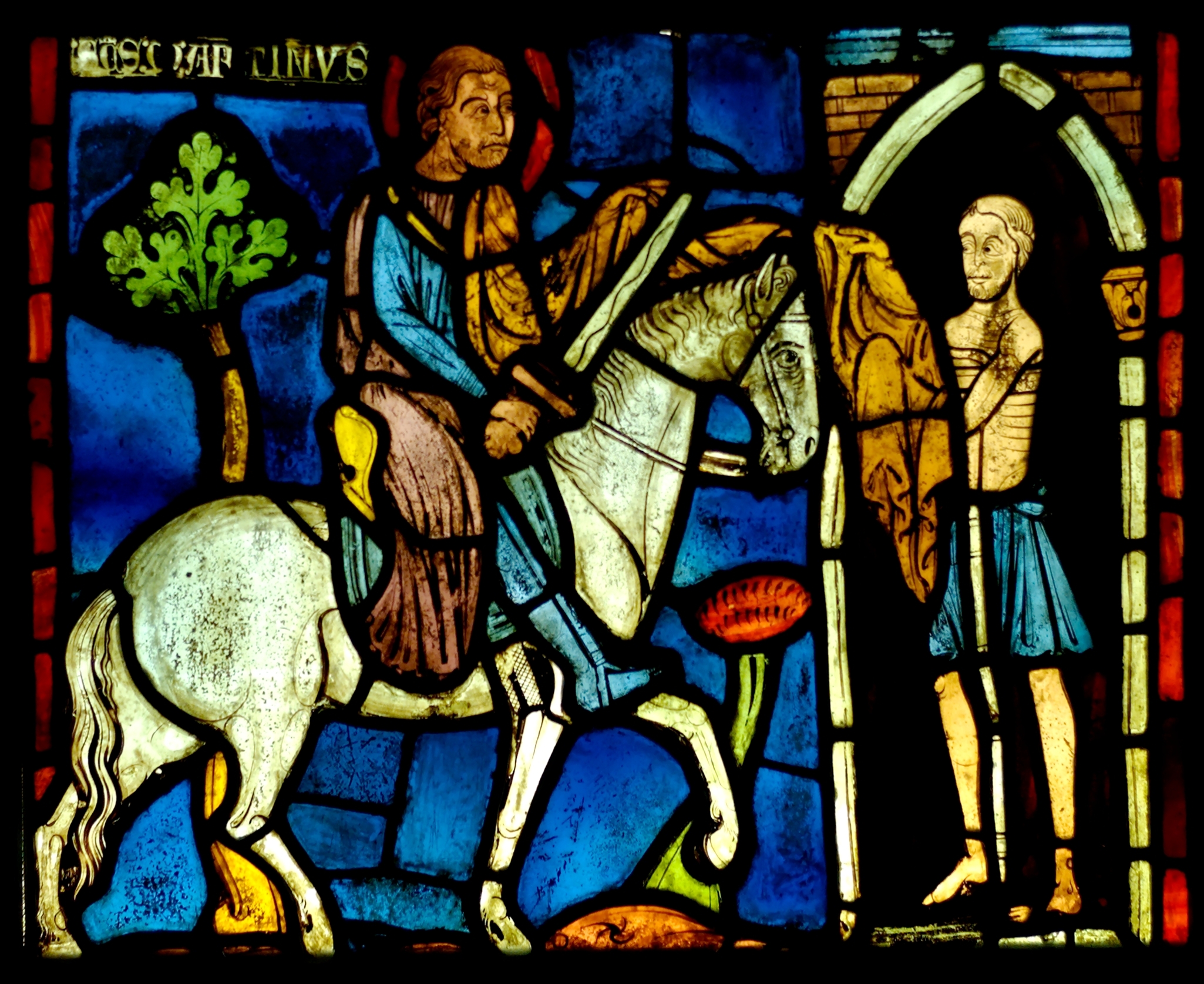 By: Ferran Garcés The name of Martin is one of the most important in the history of Bellesguard. It is the  name of the king who built the palace in which, five centuries later, Antonio Gaudí was  inspired to build the current tower. A strange name for a king…   No monarch of France, Portugal, England, […]